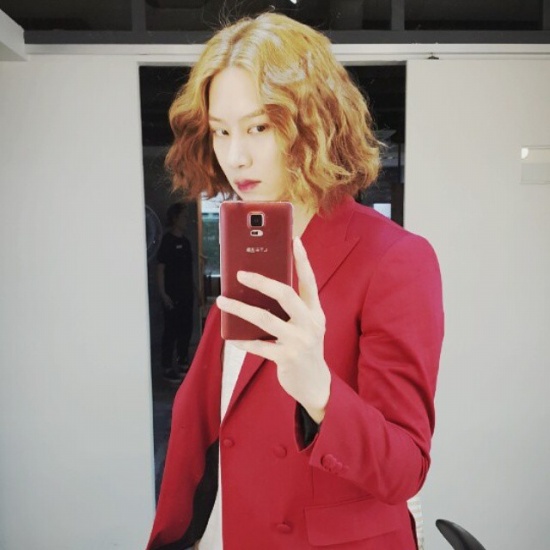 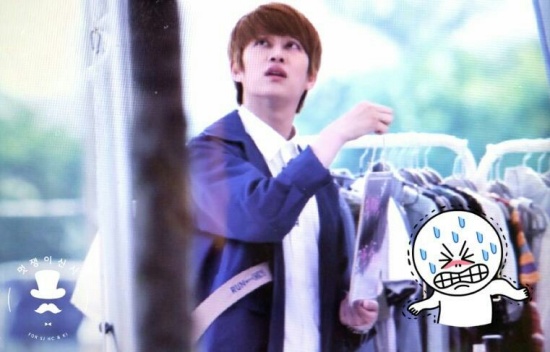 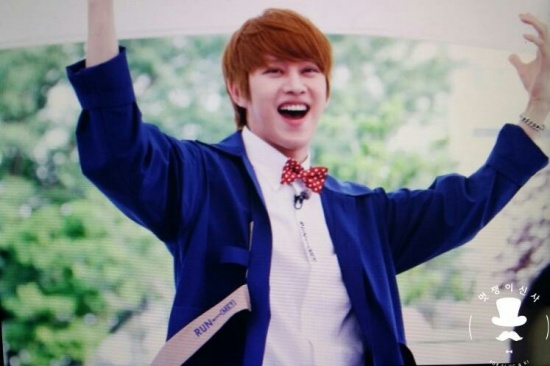 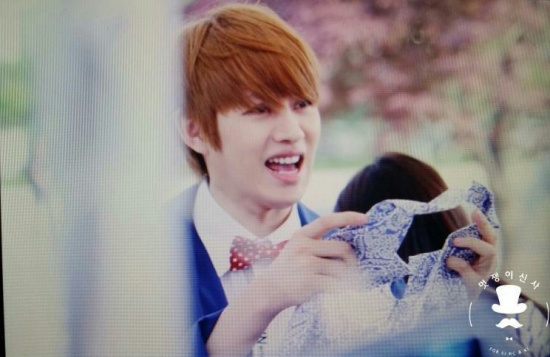 this handsome face was buried all this time???????? 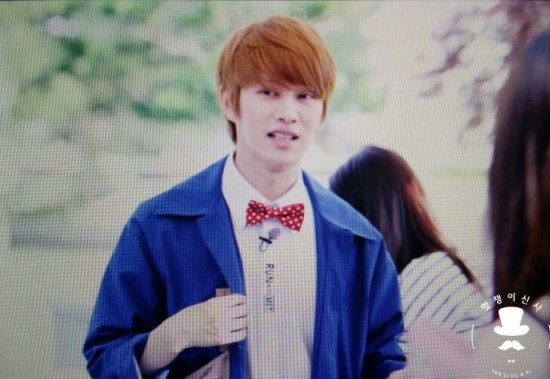 after the change, his visuals is even more alive! 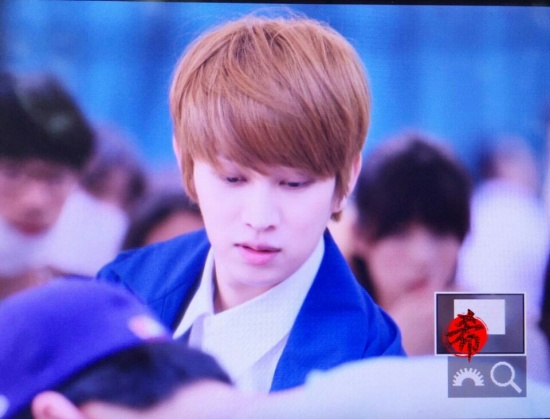 he used to be the cold type
but now that he has short hair, his cold flower boy force is exploding 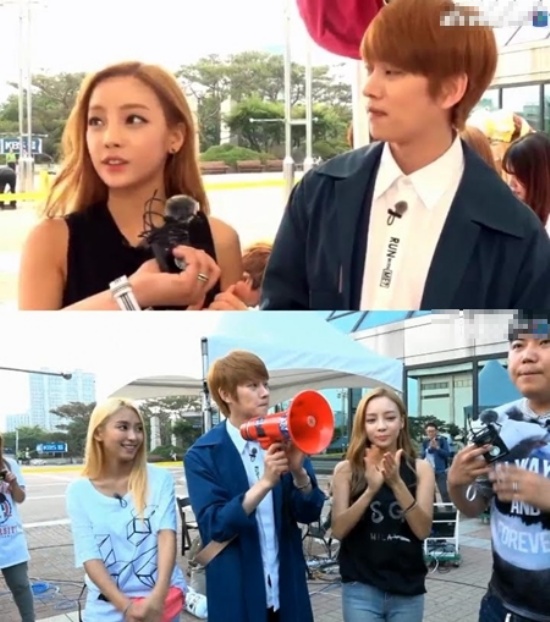 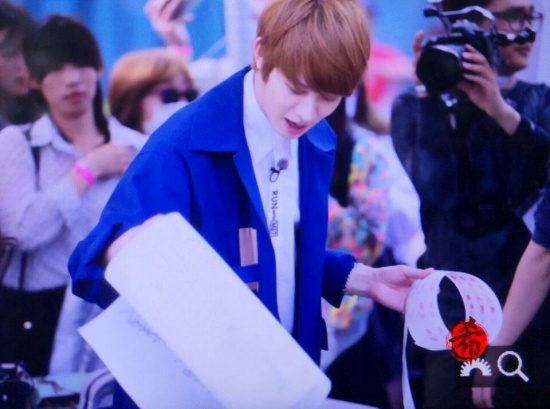 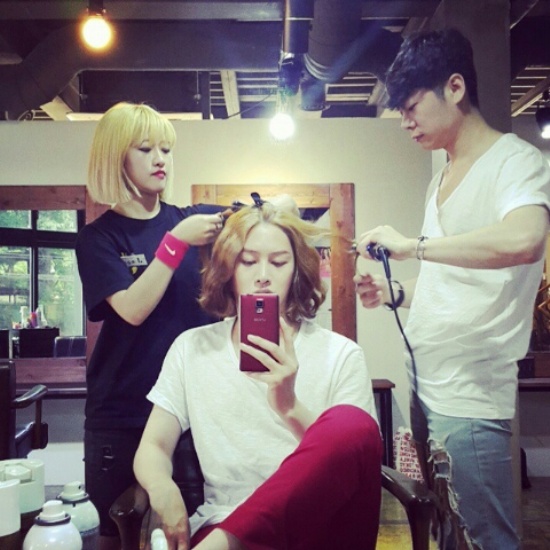