After her double eyelids procedure 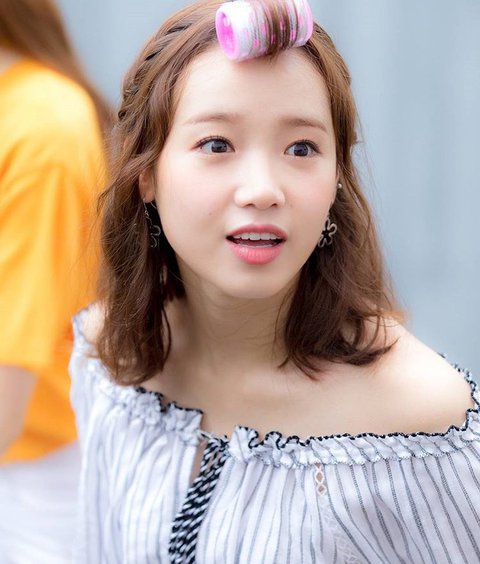 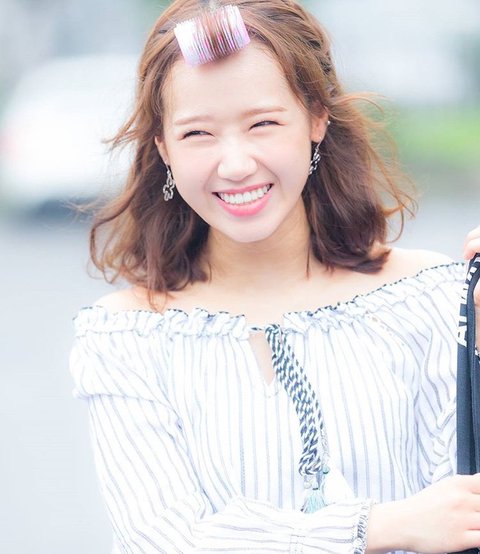 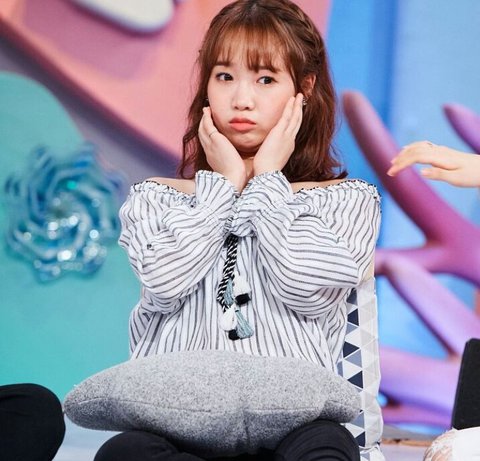 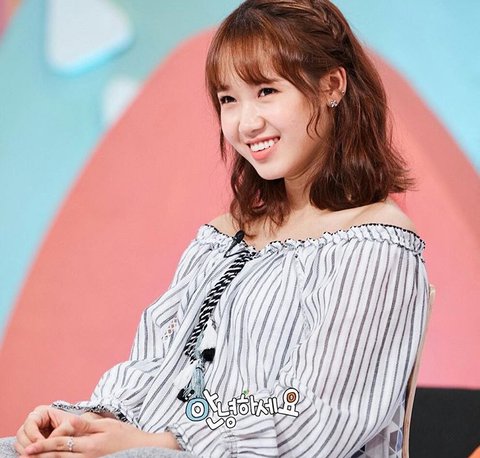 Before her double eyelids 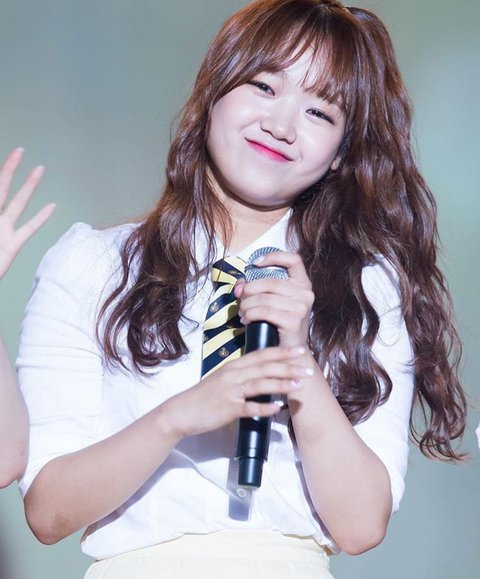 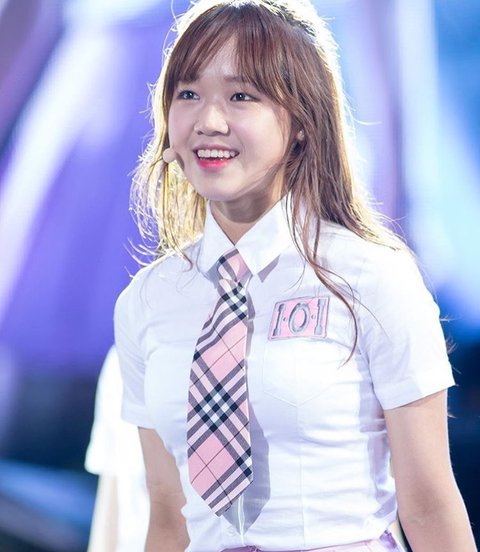 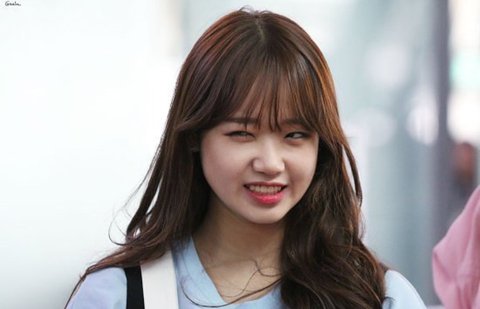 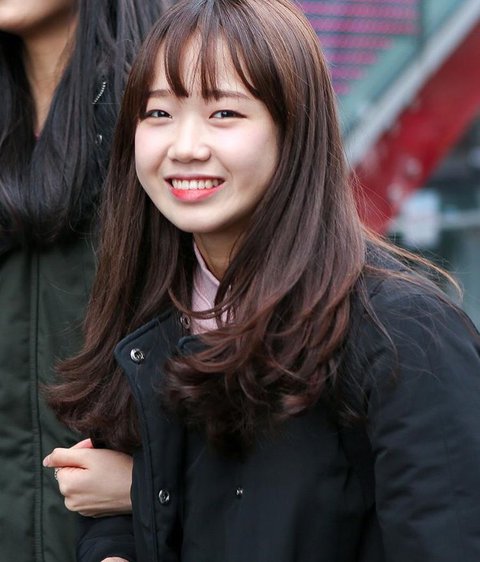 Of course, it's her eyes so whatever makes her satisfied is her business
But I seriously liked that innocent face Yoojung had before
I don't know if it was because she received too much stress
But her face without her double eyelids looked more naturally prettyㅠㅠ

ㅇㅇ |2017.08.01 21:48 신고하기
I kinda understand where Yoojung comes from though, she probably knows that her face isn't on the prettier side so she always makes cute expressions and push her image that way, but people keep telling her that she's ugly and she's always being compared to the pretty Kim Doyeon next to her, so her confidence must've went down..
85
1

ㅇㅇ |2017.08.01 22:54 신고하기
I seriously liked Yoojung with monolids, but you guys seriously have no idea why she got her eyes done? You guys give no break with the comparison with Kim Doyeon all the timeㅋㅋㅋ The reason she did her double eyelids is because of you and now you're telling her not to do it, f*ck go look at yourself in the mirror for once
14
4