"B.I-yah~~~~~~ Jiwon-ah~~~~~ I gave you the hoodie you guys were crazy off as a gift so you can wear it around, but was there an issue? ㅋㅋㅋㅋㅋㅋㅋㅋㅋㅋㅋ why aren't you guys wearing it, and Seoyunie is the one wearing it? ㅋㅋㅋㅋㅋㅋㅋㅋㅋㅋㅋㅋㅋㅋㅋㅋㅋㅋㅋㅋㅋㅋㅋㅋㅋㅋㅋㅋㅋㅋㅋㅋㅋ"
"I was going to just stay quiet over this, but seems like I'm not the only victim here ㅠㅠㅠㅠ~~~~ That one guy debuted not only after 1 year, he's already out there searching for drugs and the other one is giving fan gifts to his girlfriend. With this mentality, you're just giving me a f*ck you right~~~~~~~"
"I gave my bias a gift, but rather than my bias showing the proof he's wearing it, it's my bias' girlfriend, who's that you ask~~~~~??? It's iKON's member XXssi ^^~"

- Unnie, please answer me. Are you not answering because you're meeting Bobby again?
- Hello! I just saw the message now ㅠㅠ what clothes are you talking about?
- If I tell you which clothes it was what are you going to do? If you read my message, please answer me. Unnie, can I just post this on the internet? It's not only one or two things..."
*read* 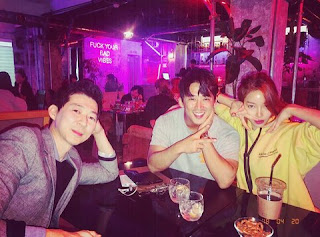 ㅇㅇ |2019.06.12 18:13 신고하기
That's why you can't make the ugly kids rise ㅋㅋㅋ because they suddenly blow up and receive stuff they would've never been able to receive otherwise and their egos just explode ㅋㅋㅋㅋㅋ
128
0 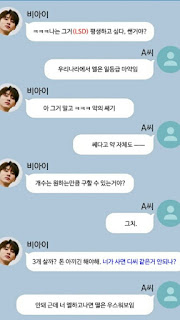 These are the songs B.I wrote after taking drugs and thinking he could become a genius 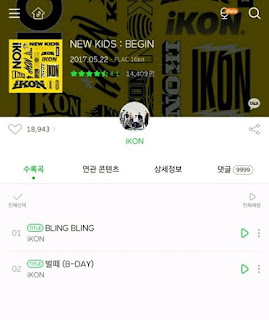 I don't know any of them