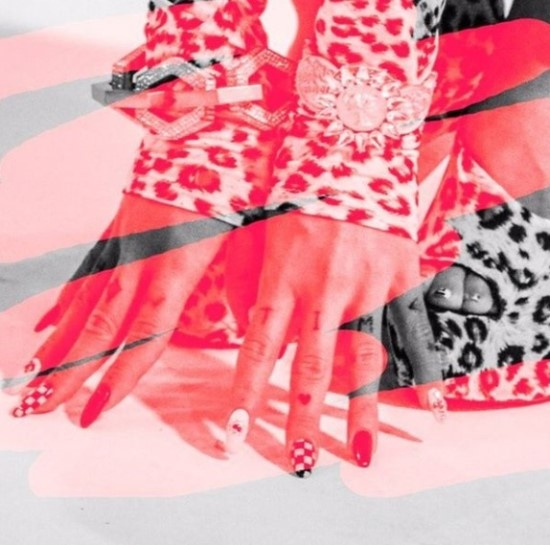 SISTAR blows up as soon as they release a song
this time, they're having a summer comeback again 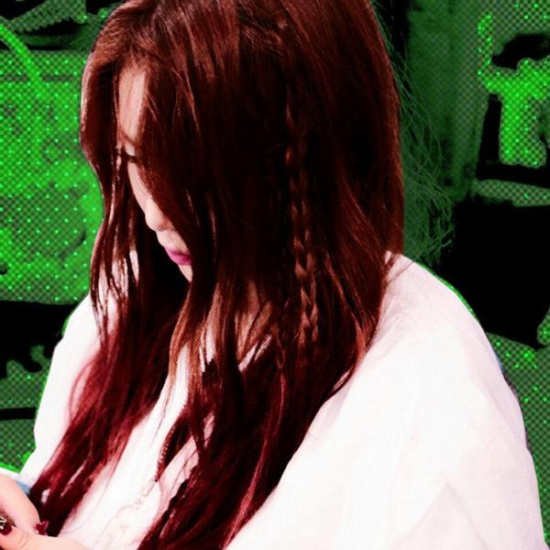 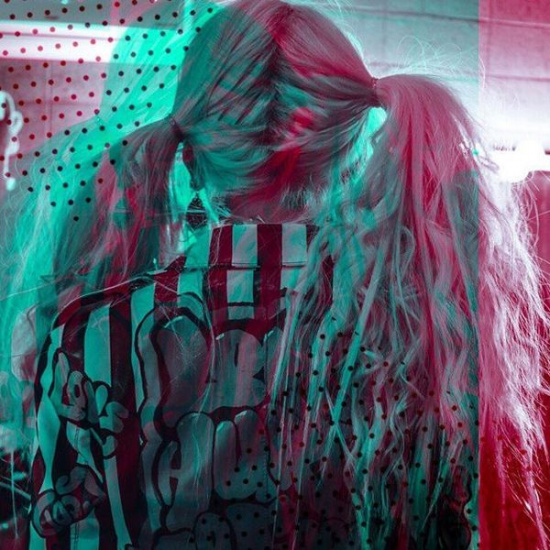 it looks like the best concept they've ever made so far!!! 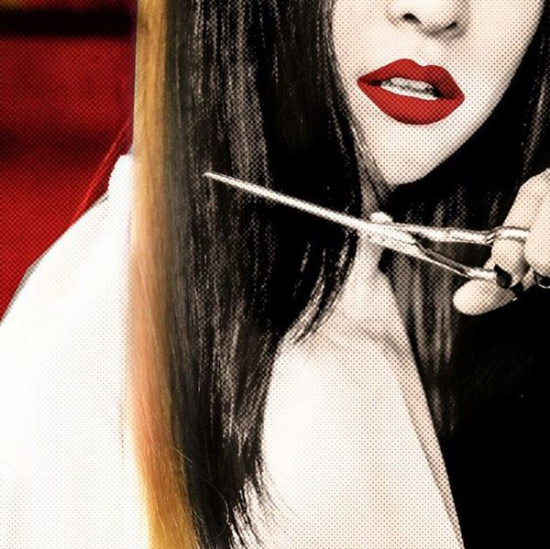 Sistar never jokes around when it comes to summer comebacks 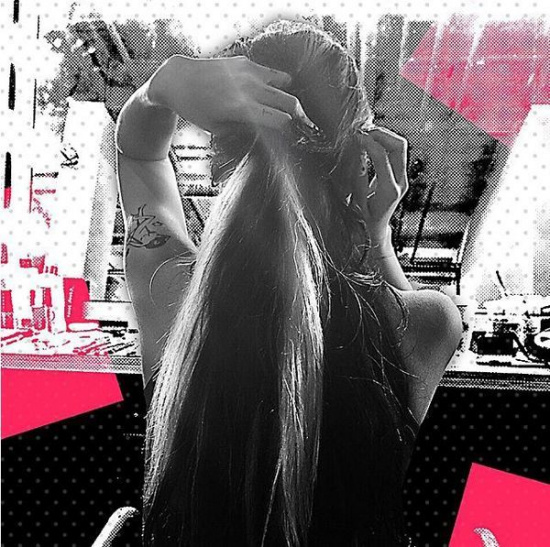 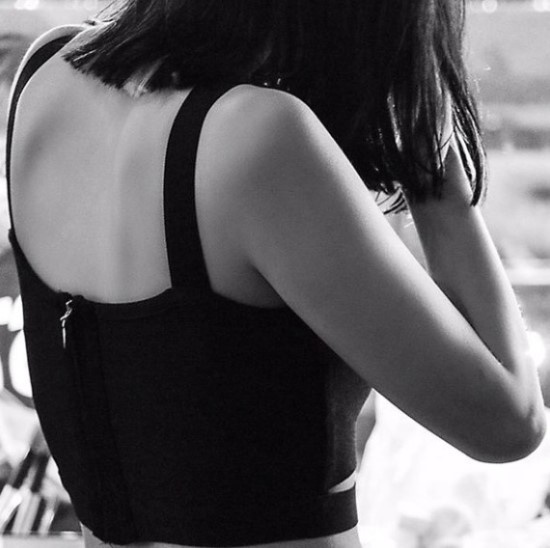 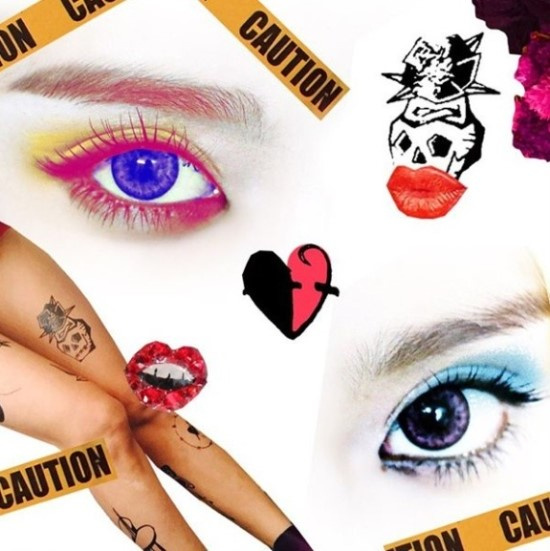 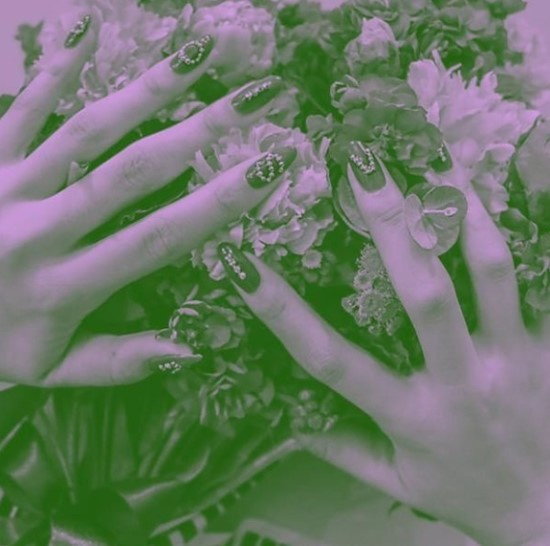 their teaser is so dope 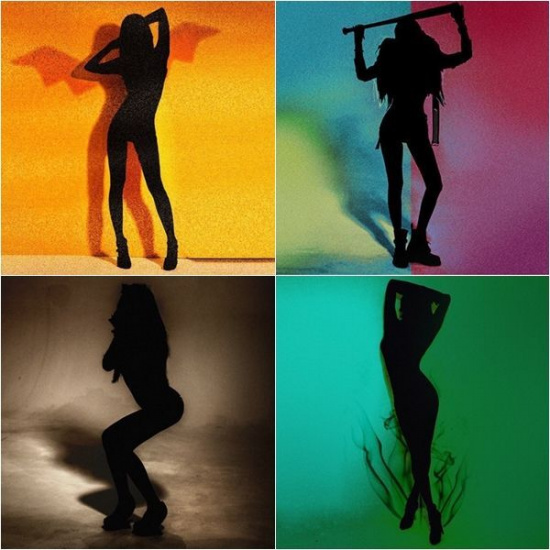 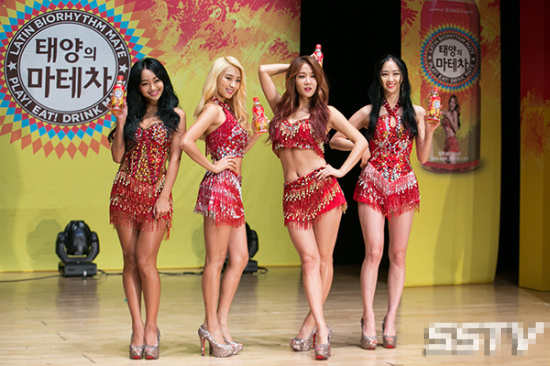