[enter-talk] TAEMIN LOOKING MORE LIKE A FAIRY AS HE AGES 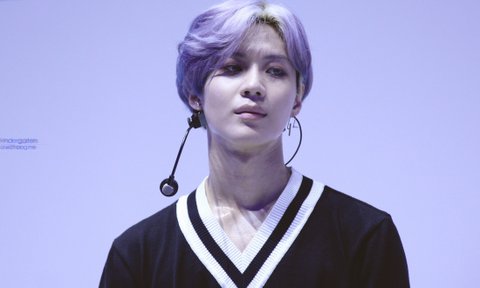 there's always talks about other idols looking like fairies
but when it comes to fairies, isn't it obviously Taemin? 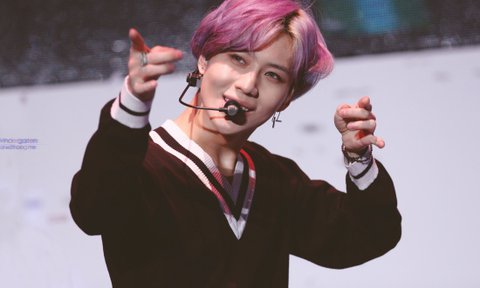 since his hair is purple, he really looks like an angel fairy ㅠㅠ 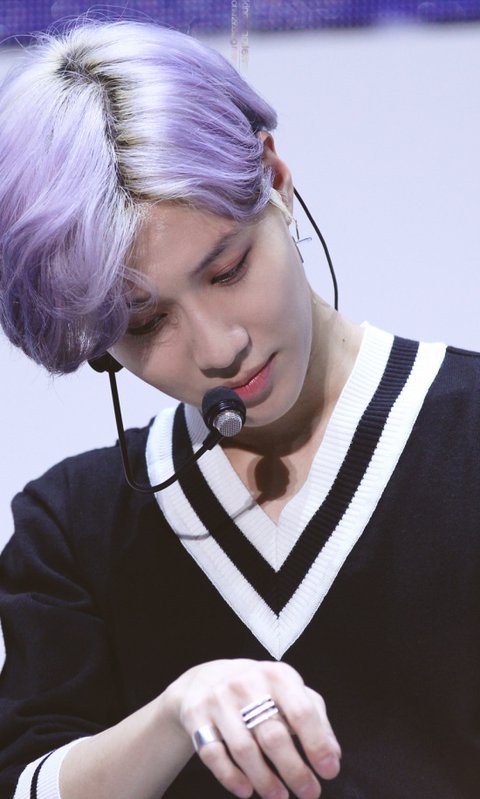 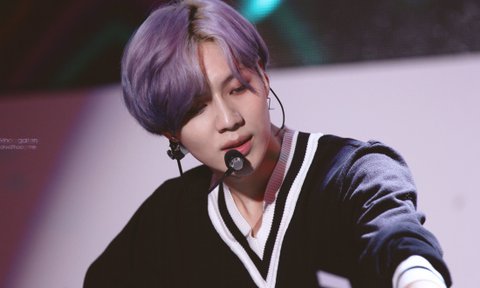 his face is really pretty
but as he ages more and more, he's leveling up 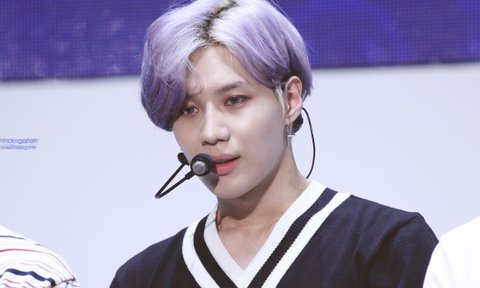 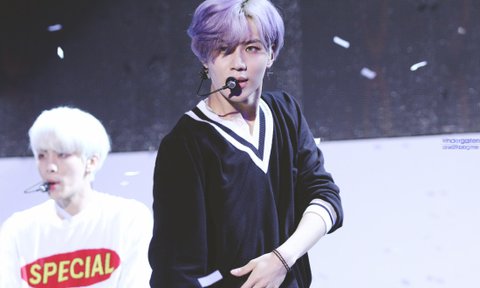 doesn't he look more and more like  a fairy as he ages? ㅠㅠ 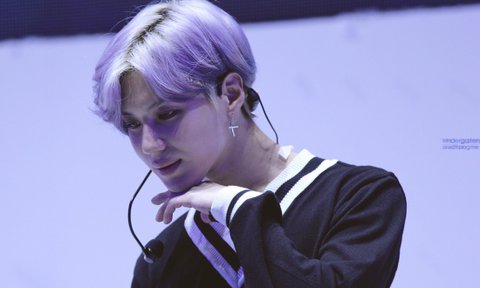 and also, anything he does looks handsome now 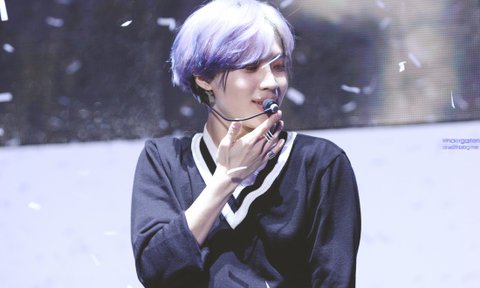 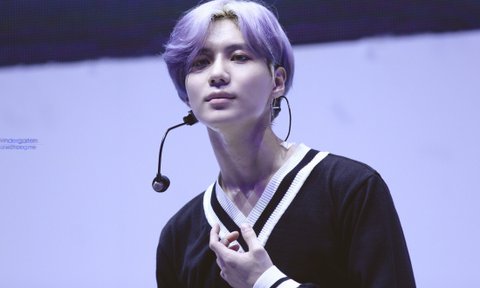 how many idols can achieve this vibe...Taemin jjang 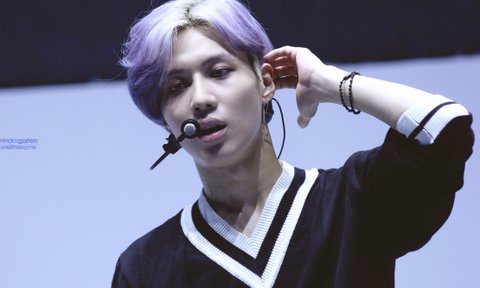 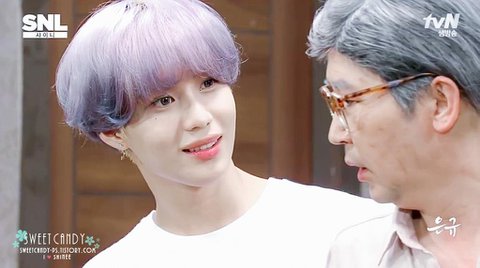 ㅇㅇ |2015.06.04 08:45
Taemin is seriously awesome when it comes to visuals and personalitiesㅋㅋWhen Shinee went on SNL, it was totally hilarious tooㅋㅋㅋ Shinee blow up 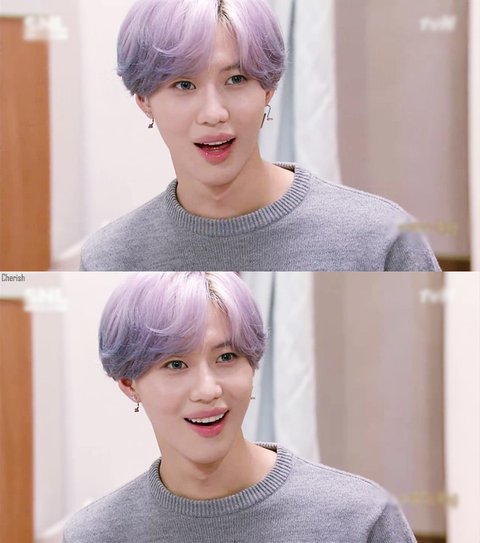 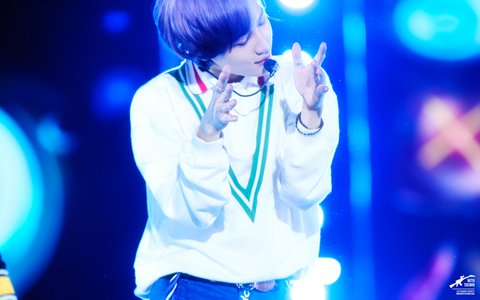