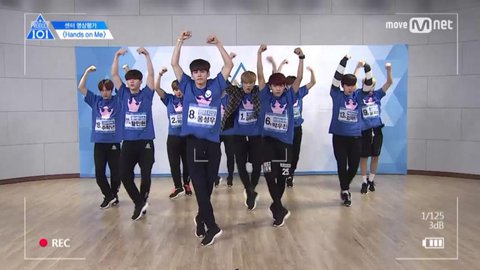 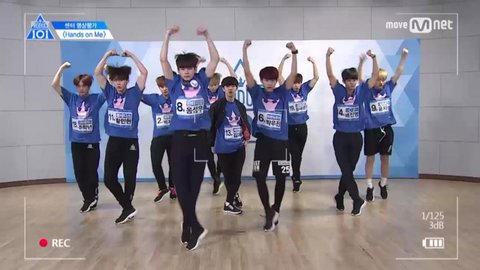 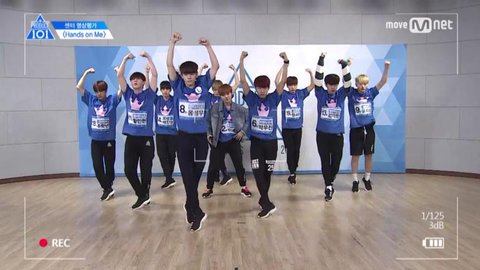 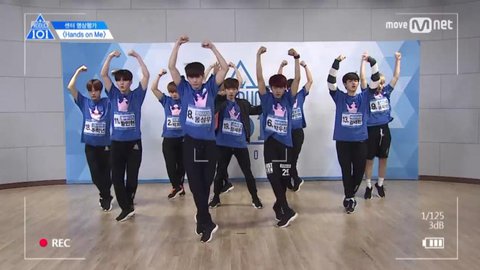 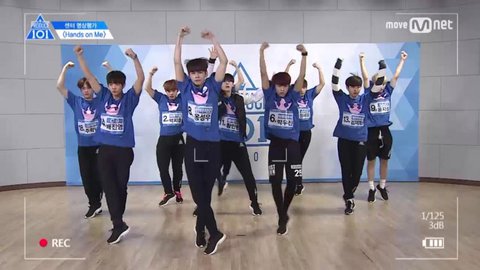 ▲▲▲▲▲▲ He's the one from the far right, he's the only one who can't get his feet nor his hands right

It's not only in this video, during the center selection video with Daniel, Woojin, Jaehwan, Minhyun, Haknyeon and Sewoon, he got it wrong on all of them, this is not only evil editing 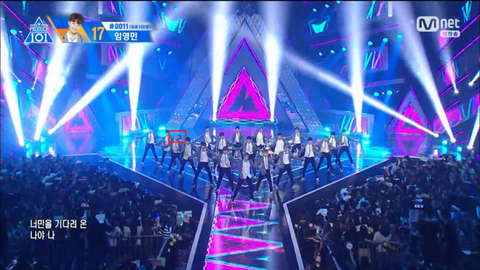 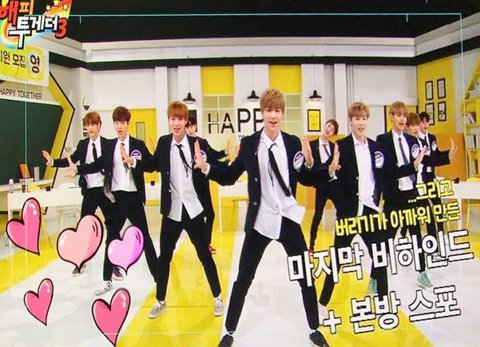 ▲▲▲▲▲▲ Nayana was their first ever song that they had to learn, and he still can't get it right... He's the only one shoving his head around

ㅇㅇ |2017.07.31 15:48 신고하기
This post is not a post that's nitpicking this is actually quite severe..... I'm a wannable who've never seen anything special about Jisung's visuals and talent. Does it make sense that he's been practicing Nayana for all this time and still gets it wrong? A passerby on the streets could learn something like this in 5~6months and get it without mistakes. This is not too much to ask for Jisung right? I'm seriously not trying to bash him and even if it was a post trying to bash on him, it's still Jisung's fault. Seriously if you were a fan, you would want him to find ways to practice. If he wants to officially debut, of course he'd need to improve a lot more no?
302
36

ㅇㅇ |2017.07.31 15:39 신고하기
Seriously seeing how ardent he said he was on Produce makes me doubt how ardent he truly was when I look at him now, there's a reason he's been a trainee for so long and couldn't debut.. If he was really earnest in his heart, he would've practiced no matter how hard it was, but now it just looks like the time he spent being a trainee was just leisure time
243
25

ㅇㅇ |2017.07.31 16:52 신고하기
Yoon Jisung is a fun guy and he treats the kids well, he's also liked among the other trainees, but whenever it comes to his talent, no one has anything to talk about right?? Whenever there was a trainee on the show who was the center and wasn't that talented, you guys bashed him so much. Those trainees who were eliminated only had 3 days to practice for a stage at that time, but people witch hunted them and screencaped all the mistakes they made on stage even though they didn't make any mistake during their next stage and last stage... Don't you think that it's way better to have trainees like them debut instead? He's good at singing, but he's not main vocal worthy and he's not a good dancer eitherㅋㅋ
98
3