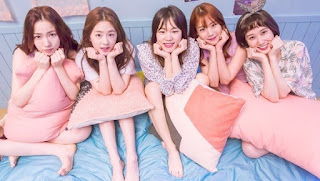 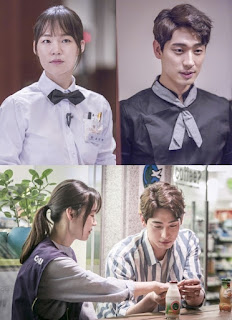 Yoon Park's side: we don't think he'll appear on the show


Since Hwayoung left, they're going to welcome a new girl in the share house 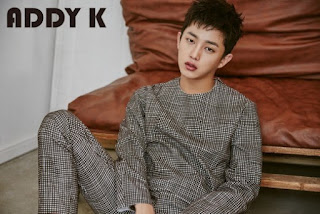 People are wondering if it's even worth having a 2nd season

1. But I saw the trailer and it looks pretty interestingㅠㅠ

2. Hul why is Hwayoung not thereㅜㅜㅜㅜㅜ Her character was so good..

3. I think it's the right thing to remove Hwayoung

4. The fact that they switched Yoo Eunjae... It's the suckiest partㅠㅠㅠㅠㅠ

5. I wished Park Hyesoo was the one playing Eunjaeㅠ

7. ㅠㅜㅜ  I was so looking forward to this but Yoo Eunjae isn't there, Yoon Park isn't there either... And Kang unnie either.. .ㅜㅜㅜ

8. Yoo Eunjae is such a shame.. And I hate the fact that they're changing Yoon Park's actor too..

9. There's no other character who can pull Yoo Eunjae than Park Hyesooㅜㅜㅜ