[naver] "THEY GREW A LOT"... PARK JIMIN, RESPONDS TO HATE COMMENTS S*XUALLY HARASSING HER WITH A DRAWING OF HER BREASTS 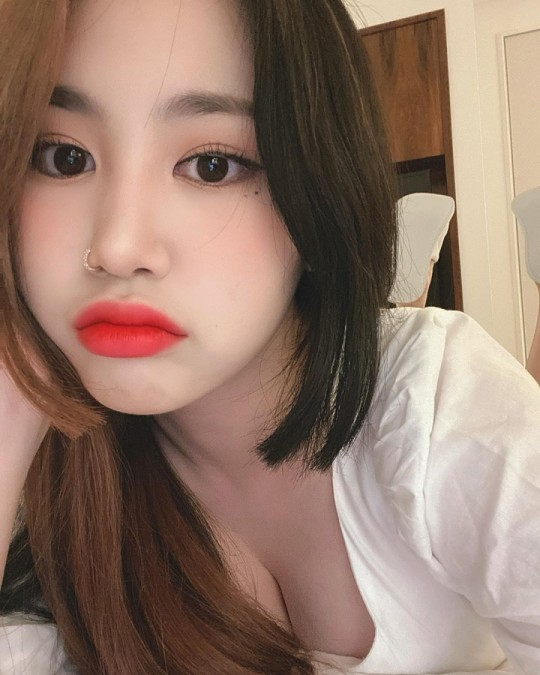 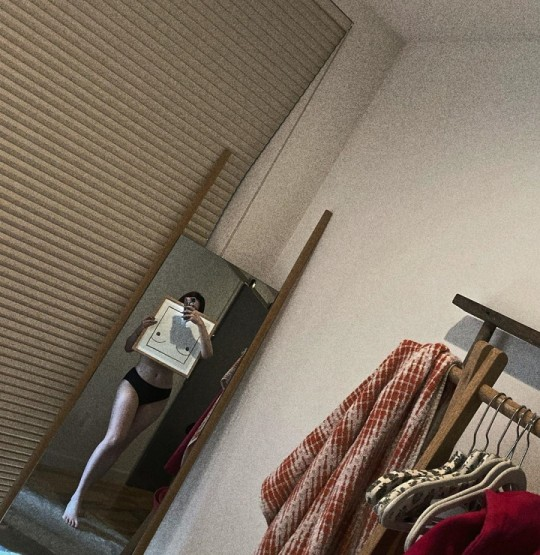 Park Jimin posted on her Instagram in response to her haters and while revealing the s*xual comments she got by posting "Don't care what shape, just love hte way you are".
The hate messages she exposed said "your XX grew a lot" and other things hateful things that cannot be mentioned. Park Jimin responded with "shut up crazy f*cker", while the hater replied with "you shut up you b*tch, it's true that your XX grew a lot", and with other messages mocking her.
Park Jimin wrote in response to her shocking comments "since I replied you a few times, do I look like a friend to you now? Get in your right mind. If you're older than me, you're really hopeless. If you're younger than me, you're still a developping brat. You're giving me a bad time. Just f*ck off"
She also revealed previously that she would sue all the people s*xual harassing her in her DMs.