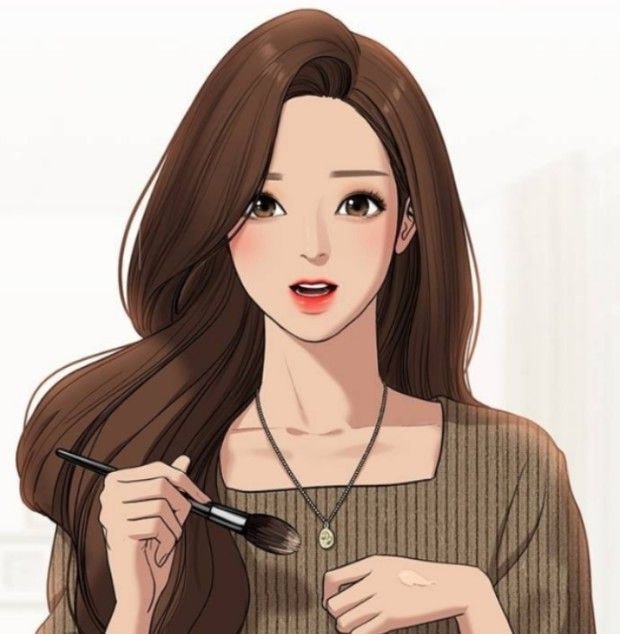 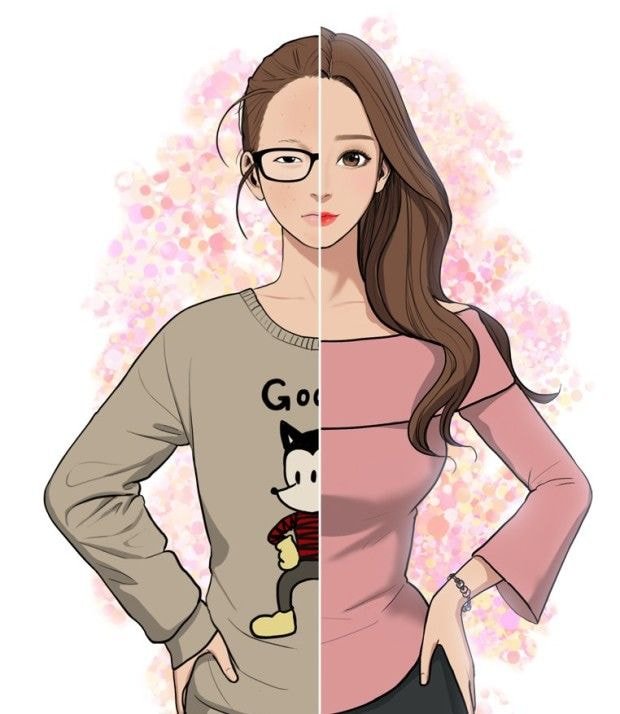 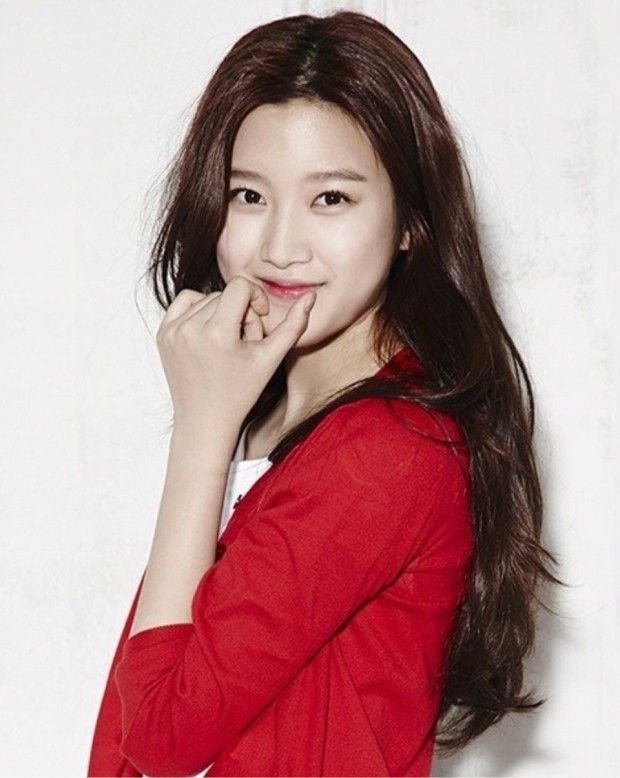 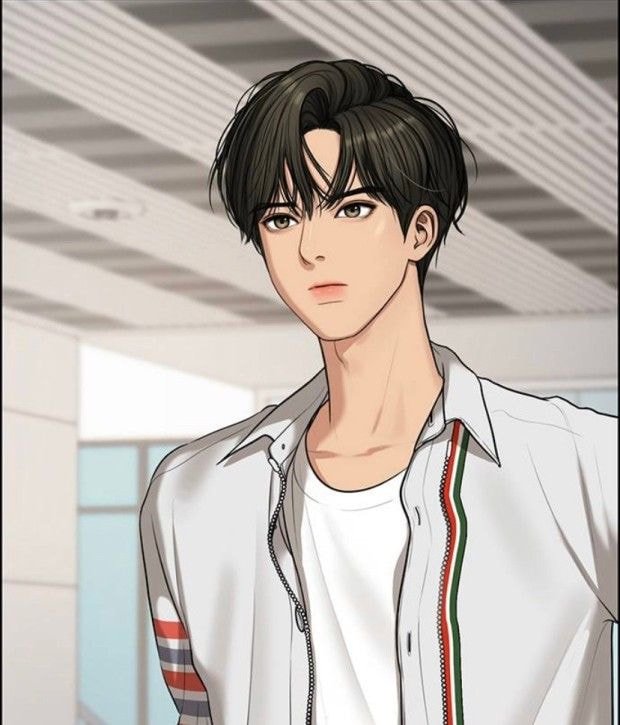 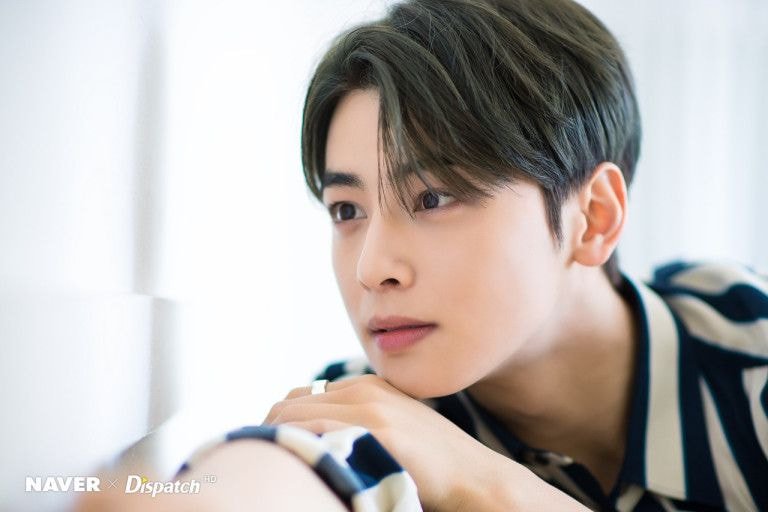 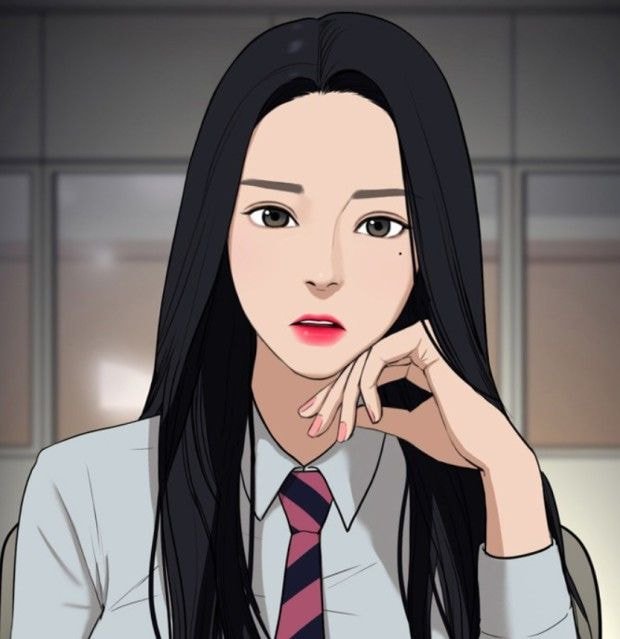 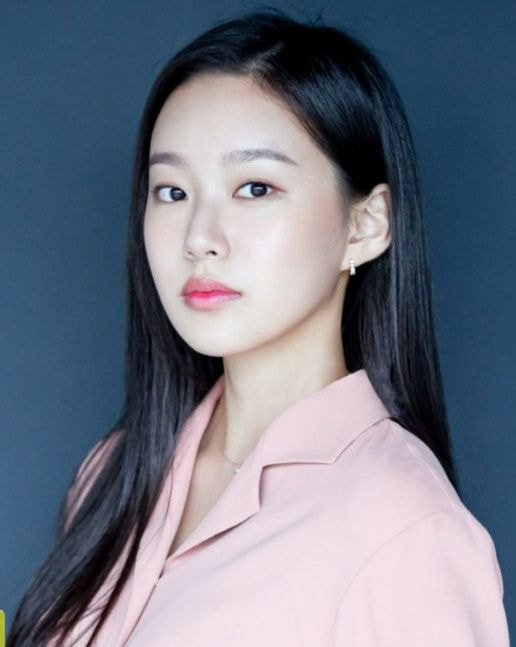 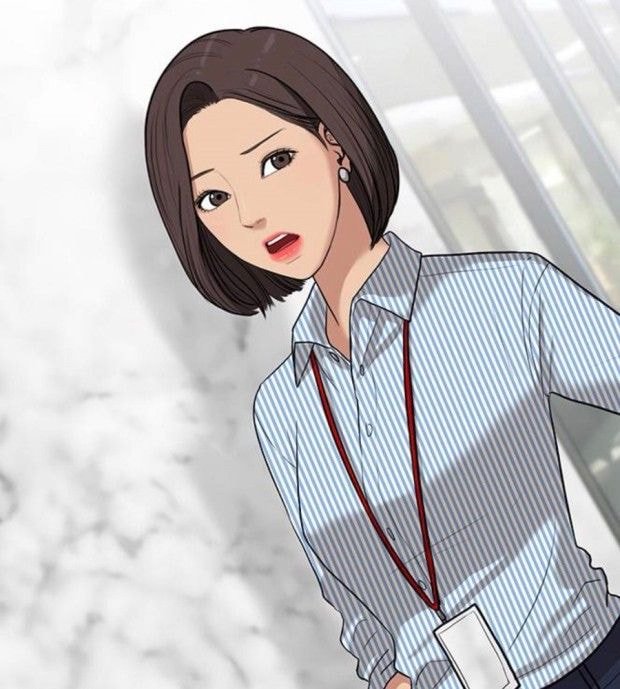 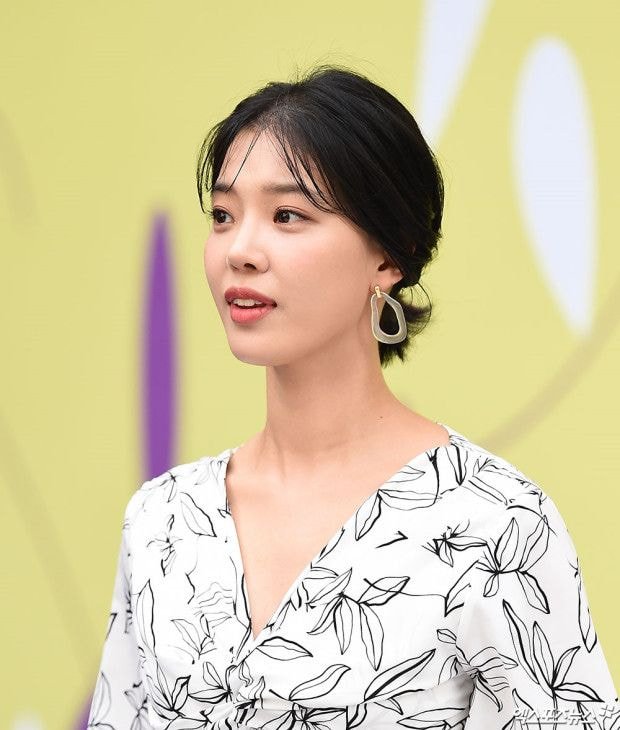 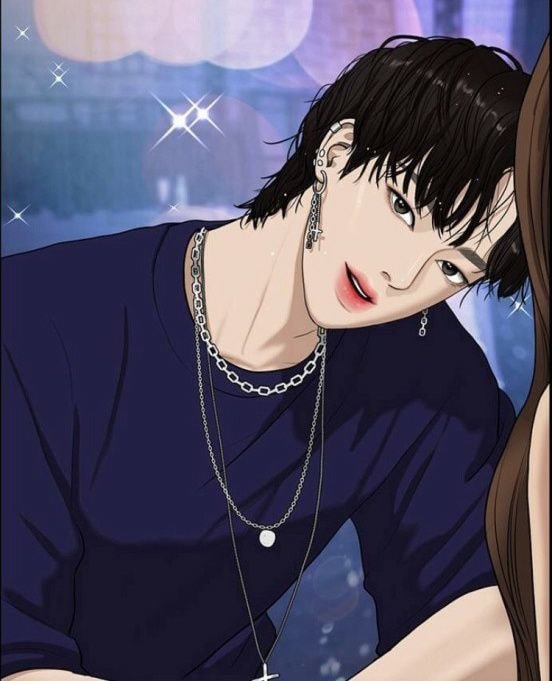 Han Seojoon
Still undecided
original post: here
1. I thought that the last one would've been Kim Hyunbinㅋㅋㅋ they f*cking look the same
2. I don't understand why they are turning this into a drama... Same with Backstreet Rookies, these stories have no plot..
3. Doesn't the writer love Kwon Hyunbin? Seriously, they look the same
4. It looks exactly like Kwon Hyunbinㅋㅋㅋ
5. Me too I thought of Kwon Hyunbinㅋㅋㅋ this is almost fanart level
6. Crazy, they fit perfectly;;;
7. I read this almost until chapter 80 and there was just no plot
8. Huh? Kwon Hyunbin? I thought that it'd be JB.. they look the same
9. If they go with Kwon Hyunbin, the Cha Eunwoo-Kwon Hyunbin duo will be solidㅠㅠㅠ
10. Just let Kwon Hyunbin play the role
11. Did Cha Eunwoo improve his acting?
12. Oh so Moon Gayoung is seeing the light now?
13. I like Park Yoona
14. Isn't the last one Kwon Hyunbin?
15. The female lead is pretty but she has a different vibe from Kookyungie.. it's a shame ㅠ