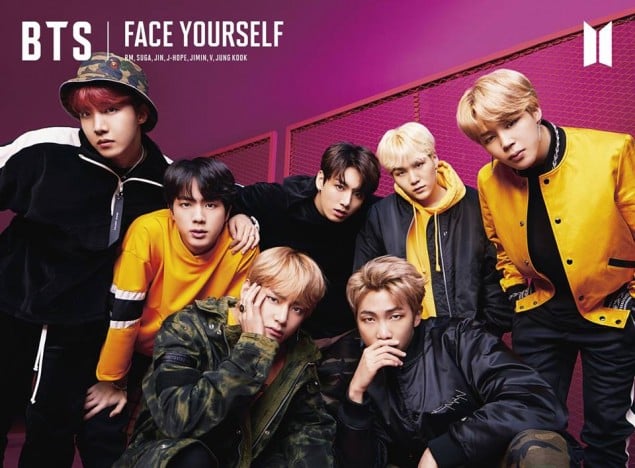 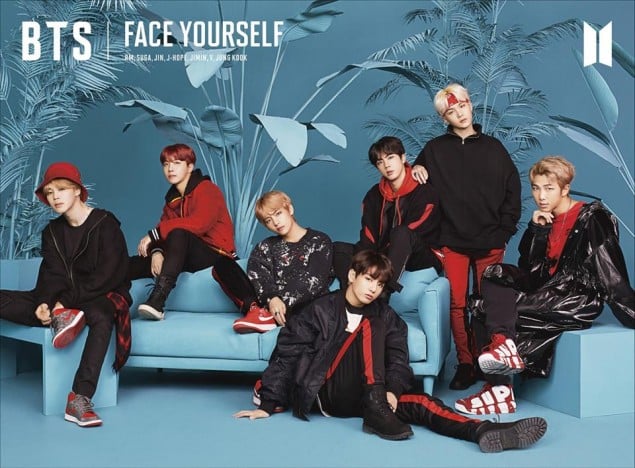 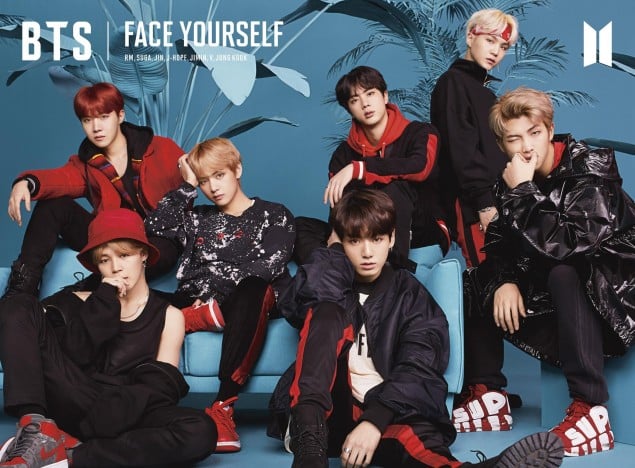 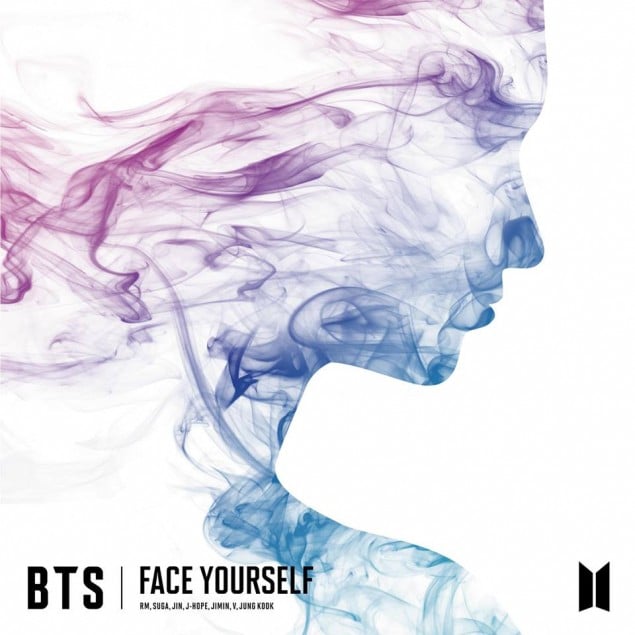 *All purchases will go towards the Oricon music charts.